Andropause: Women Are Not the Only Ones Who Experience the “Change of Life” 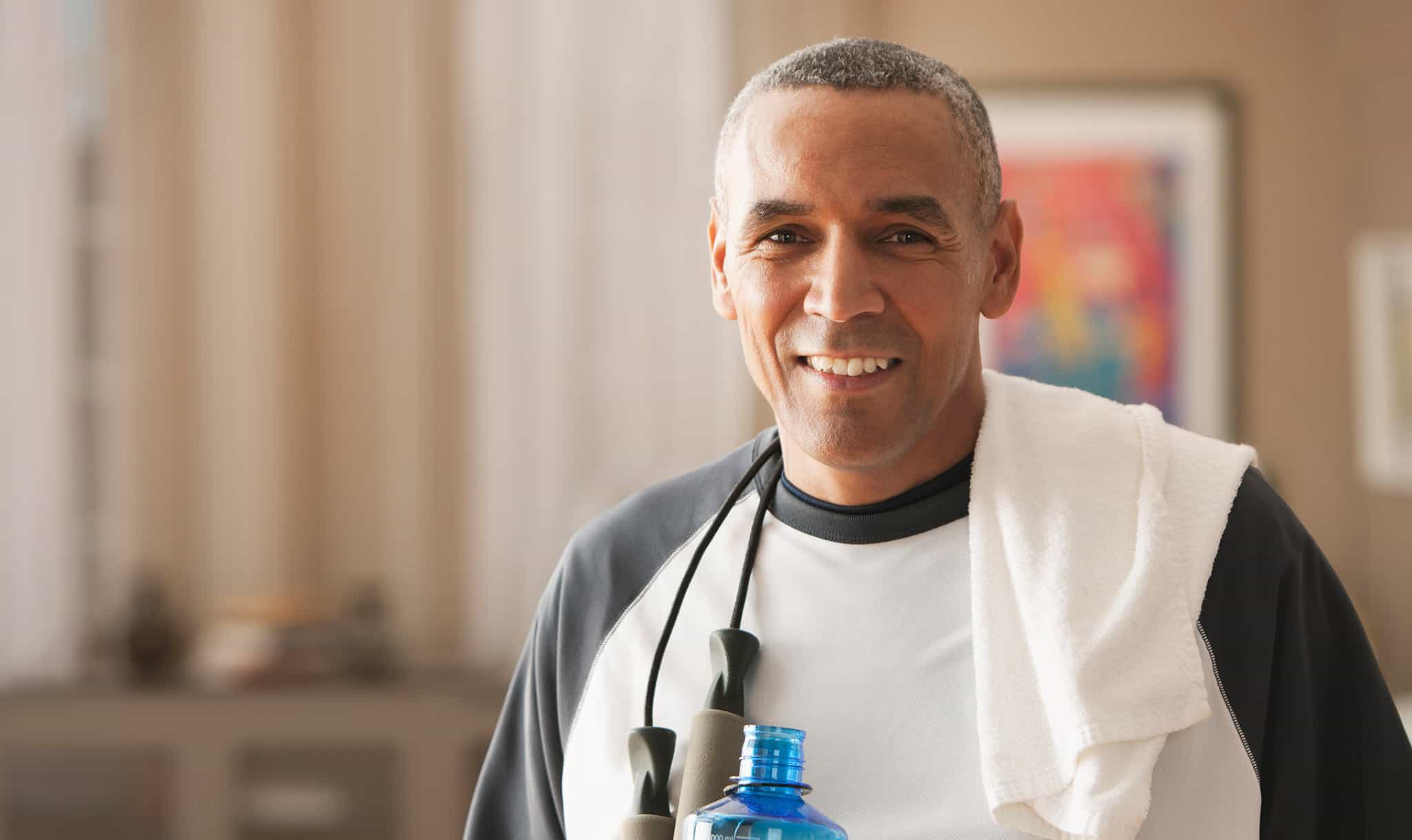 Andropause: Women Are Not the Only Ones Who Experience the “Change of Life”

Because menopause is a dramatic event, with hormones plummeting precipitously in just a short period of time, women have received the lion’s share of research regarding hormonal changes throughout the aging process. But what about men? Do they also experience a downshift in their hormone production as they age? And if they do, do they experience similar declines in well-being and overall health? 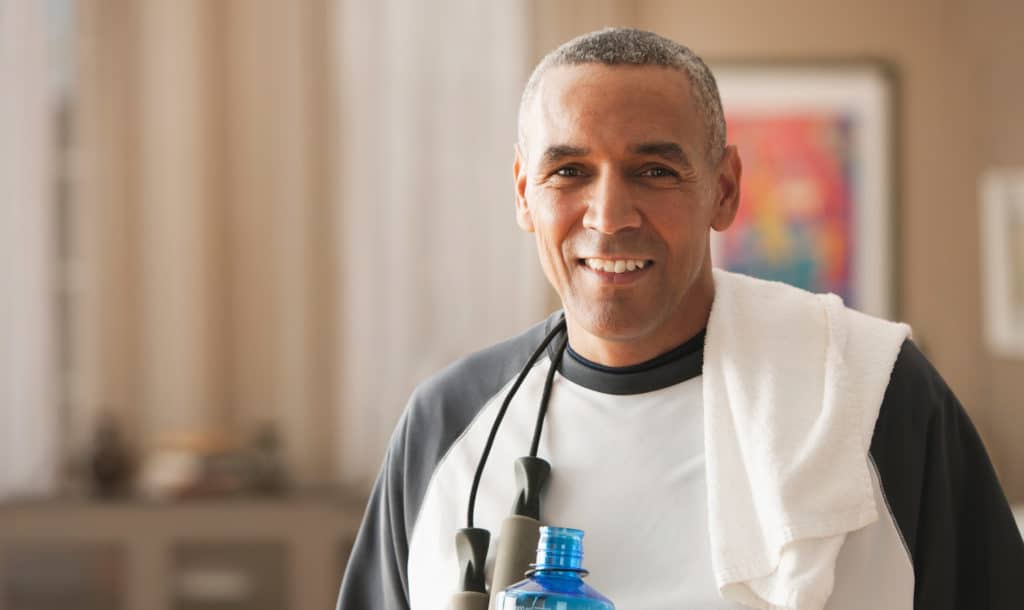 As it happens, men do experience a decrease in their hormone levels, especially in testosterone, as they age. This decrease is gradual, with the decline being about one to two percent per year after the age of 30. This decline is more markedly seen in the free (bio-available) testosterone levels. This decrease is two-fold because, as free levels of testosterone are declining, a protein called sex hormone binding globulin (SHBG) is increasing. Free testosterone binds to this protein, which makes it inactive and unavailable to the cells in the body.

Although in this article we will focus on its effect in men, testosterone is also an important hormone in women. In men, this sex hormone, produced in the testes and regulated by the hypothalamus and pituitary gland, plays an important role in the body. It regulates sex drive (libido), bone mass, fat distribution, muscle mass and strength, the production of red blood cells, and sperm.

As men experience drops in testosterone levels, they also experience a decline in general well-being. The symptoms of low testosterone are characterized by nervousness, reduced potency, decreased libido, irritability, fatigue, depression, memory problems, sleep disturbances, and even hot flashes. Not only that, but as men age and their testosterone levels decline, they are also at a higher risk for cardiovascular disease, osteoporosis, and cognitive impairment.

Why is Andropause Often Under-diagnosed and Untreated?

According to a study published in the Journal of Clinical Endocrinology & Metabolism, 1 in 4 men between ages 30 and 79 have total testosterone levels less than 300 nanograms per deciliter (ng/dl), which is generally considered the low end of the normal range. Knowing this, why is andropause under-diagnosed and undertreated?

This question has a two-pronged answer. First, men are less likely to go to their doctors regarding symptoms commonly related to lower testosterone levels. In fact, a Cleveland Clinic survey confirms that “physician-dodging” is widespread among men: Only half of the 1,174 adult men surveyed said they get regular checkups, and 72 percent would rather do household chores such as cleaning the bathroom than go see their doctor.

On top of this, when they do visit the doctor, their lower testosterone levels are often chalked up to a normal decline seen in aging and the accompanying symptoms are viewed as normal consequences of the aging process. Yet, studies reveal that lower testosterone levels can be deleterious, and replacement can have beneficial effects on both short-term well-being as well as long-term health.

How Can Testosterone Treatment Help Men?