The Whys of the WHI Trial: How It Reshaped Women’s Long-Term Health 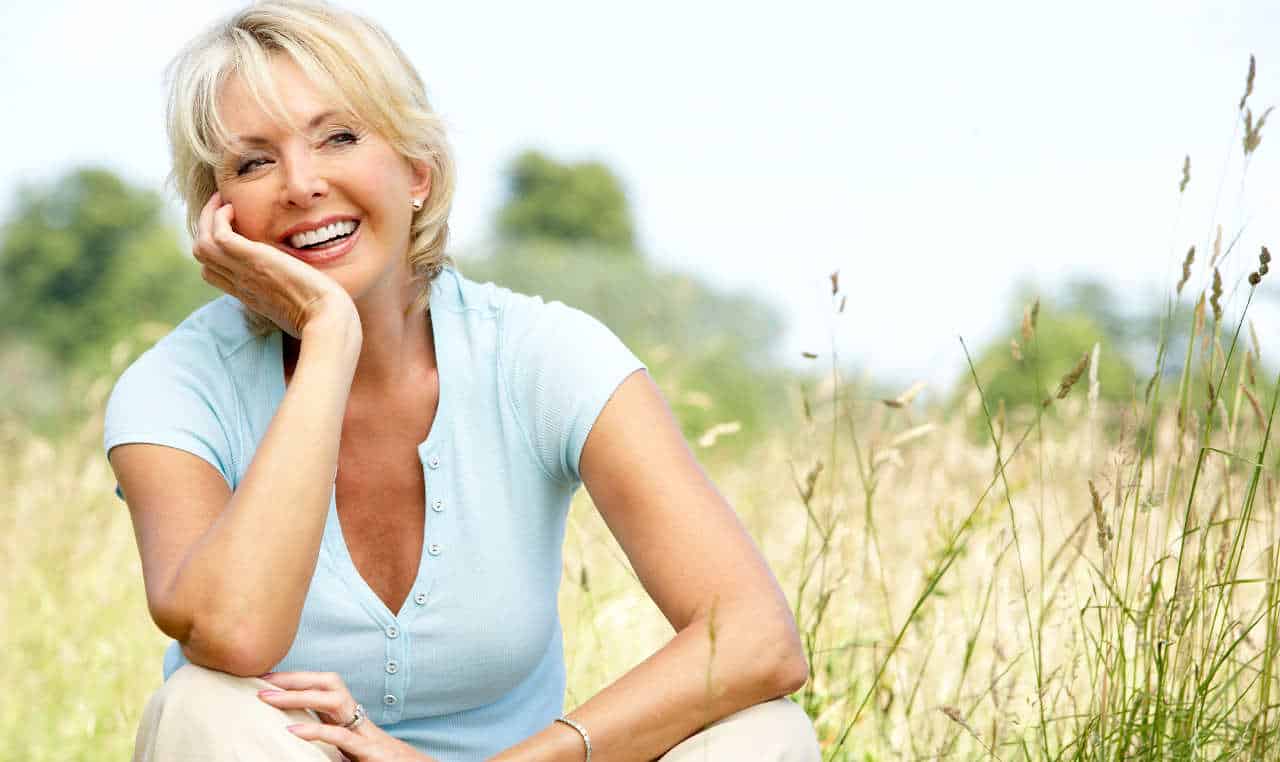 The Whys of the WHI Trial: How It Reshaped Women’s Long-Term Health

This multi-million dollar study, sponsored by the National Institutes of Health (NIH), and National Heart, Lung, and Blood Institute (NHLBI), involved 161,808 women aged 50-79 and looked at whether taking estrogen, either alone or with a progestin, continuously after menopause could help women prevent heart disease, stroke and cognitive decline.

In 2002, the estrogen/progestin arm was halted when it found that women who took this combination had an increased risk of coronary heart disease, stroke, deep vein thrombosis, and breast cancer. The estrogen-only arm was halted two years later, in 2004, due to an increase in stroke and venous thromboembolic (it should be noted that there was no increase of heart disease or breast cancer in this arm).

Immediate and alarming reports that hormone replacement therapy caused breast cancer and heart disease were splashed over all newspapers, internet sites, and nightly news programs. Women were left wondering why they were on hormones at all and how close they were to cancer or heart disease.

At face value, the results were ominous and the implications damning. The US Food and Drug Administration (FDA) placed a black box warning, across the board, on women’s hormone replacement therapy. This sudden move gave both women and their health care providers pause regarding the safety and long-term health of using hormones during and after menopause. Women taking HRT plummeted by upwards of 80%.

After the WHI results, many women were left to contend with a decreased quality of life during their menopausal years and an increased risk of long-term health issues in their later years. The once believed cure-all was suddenly the pariah of the medical community. Women on hormones were immediately pulled off in fear of long-term health repercussions, while women reaching menopause were given little to manage menopausal side effects like hot flashes, vaginal atrophy, mood swings, and sleepless nights, nor given a long-term solution for challenges like heart disease, osteoporosis, and dementia. Women’s health suddenly took a massive step backwards.

The WHI Risks: A Flawed and Misleading Study

When the WHI trials results hit the airwaves, “HRT Causes Breast Cancer and Heart Disease” became the clarion call of the medical establishment. Along the way, however, relative risk versus absolute risk got lost in translation. Relative risk describes the degree of change in a risk over the baseline rate, whereas the absolute risk provides the actual number of cases that would be increased or decreased in a given population. When put into absolute numbers, the risks found in the Premarin/Progestin arm of the WHI trials were quite small, with many all but disappearing in the subsequent years.

On top of actual risk, the majority of women in the study were not model candidates for hormone replacement therapy with many of them 10 years past the sweet spot for beginning hormonal therapy. The average age of being 63, which is 12 years past the age women often go through menopause. The results were also not adjusted for factors like the participants’ pre-existing diseases or any treatments besides hormones.

The WHI claimed that hormone replacement increased the risk of heart problems, but the fine print revealed that the risk occurred only among women who were in their 70s and older (women who had already experienced normal age-related development and progression of atherosclerosis). The investigators revised their findings five years after they were initially published and concluded that women who started HRT in the first 10 years following menopause actually experienced a reduced risk of coronary artery disease.

An analysis of the WHI data published in JAMA in 2017 found that women in the WHI trial who used hormone therapy (whether estrogen alone or with progestin) for five to seven years did not have an increased risk of all-cause, cardiovascular, or cancer mortality during the 18-year follow-up. And for women in their 50s, there was actually a trend toward a reduced risk of mortality.

The increased risk of breast cancer — which caused the study to be halted prematurely — was not statistically significant. The group not taking hormones had 30 cases of breast cancer per 10,000 women. The group taking hormones had 38 cases per 10,000, which translates to a 26 percent increase, however, a 26 percent increase of a small number is still a small number. Even still, in subsequent re-analyses, this increase had completely vanished. Unfortunately, this news did not make headlines.

The increased risk of heart disease for the E+P trial were of borderline significance 1.24 (1.00–1.54). As early as 2006, data emerged from the subset of younger women in WHI that did not show an increased risk, but showing a strong trend to decreased risk that was more consistent with data from the older observational data. For estrogen-alone therapy, a composite coronary score was significantly decreased in the women aged 50–59 years.

Ultimately, the peer-reviewed journal Climacteric (the official journal of the International Menopause Society), has reported that the evidence has changed since 2002, and now supports a return to a “rational use of hormone therapy (HT), initiated near the onset of menopause.”

Even key investigators have come full circle to realize that the results and subsequent reactions were deleterious to female health. Dr. Robert Langer, the principal investigator of the WHI Clinical Center has since said, “Information that has emerged over the last decade shows that for most women starting treatment near the onset of menopause, the benefits outweigh the risks, not just for relief of hot flashes, night sweats and vaginal dryness, but also for reducing the risks of heart disease and fractures… Over-generalizing the results from the women who were — on average — 12 years past menopause to all post-menopausal women, has led to needless suffering and lost opportunities for many.”

The problem with the WHI trials is that many women worldwide have suffered with menopause and aging declines without any substantial therapy to combat either of them.

Although major medical organizations like the Endocrine Society, North American Menopause Society (NAMS), and the American College of Obstetricians and Gynecologists (ACOG) say that HRT offers more benefits than risks for many women, many doctors still remain reluctant or lack the training to prescribe appropriate hormone therapy.

Women are still stuck between a rock and hard place, trying to manage symptoms of hormonal imbalances while still worrying about possible risks.

What Can You Do About It?

Now, more options exist for hormone treatments than when the WHI study began. With new life being breathed back into the benefits of hormone replacement therapy and more options like bio-identical hormones, women can make informed and smarter choices about their health. Not only are women presented with better hormones that fit their particular symptom and biological needs, women now have more healthcare options.