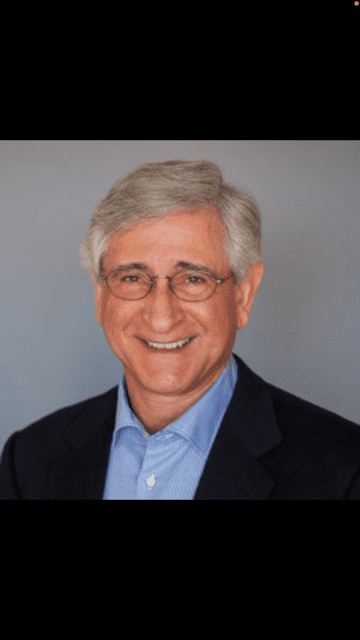 Dr. Edward Jacobson is a Board Certified gynecologist who has been in private practice for over thirty years in Manhattan and Greenwich, Connecticut. He trained at the New York Hospital-Cornell University Medical Center where he remained an attending physician until moving his practice of vaginal surgery to Greenwich 30 years ago.

Dr. Jacobson’s office practice stresses natural and alternative options for relief of gynecologic symptoms. He is an expert in the use of the management of natural hormone supplementation for symptom relief and long term preventative health care.He is on the attending medical staff at Greenwich Hospital and Stamford Hospital in Connecticut. Dr. Jacobson has appeared in numerous television and radio shows and has been interviewed by the New York Times, the London Times and Fox News.

“I had an awesome talk today with Dr. Jacobson who is a OBGYN in Greenwich CT and has been specializing in hormonal treatment for women going through menopause for the last 20 years. I have a client who has been seeing Dr Jacobson for hormone treatment and has had amazing results, more than that I was so impressed by how he handled her case, addressed her concerns, and even spoke to some of her other doctors who had opposing views.

I’ve come to find many doctors are very out of touch with the current research of hormones and treat the subject like the Black Plague. I had a 30 min long conversation but the sound didn’t record. All of his approaches are tied into the latest studies and I’ll try my best to recap some key points:

It was a great talk and I’ve spoken with numerous doctors in this field. To find a forward-thinking doctor who stays current with research and takes the time to talk to his patients is almost obsolete. "